Rated One of Beacon Hill's Most Independent Legislators 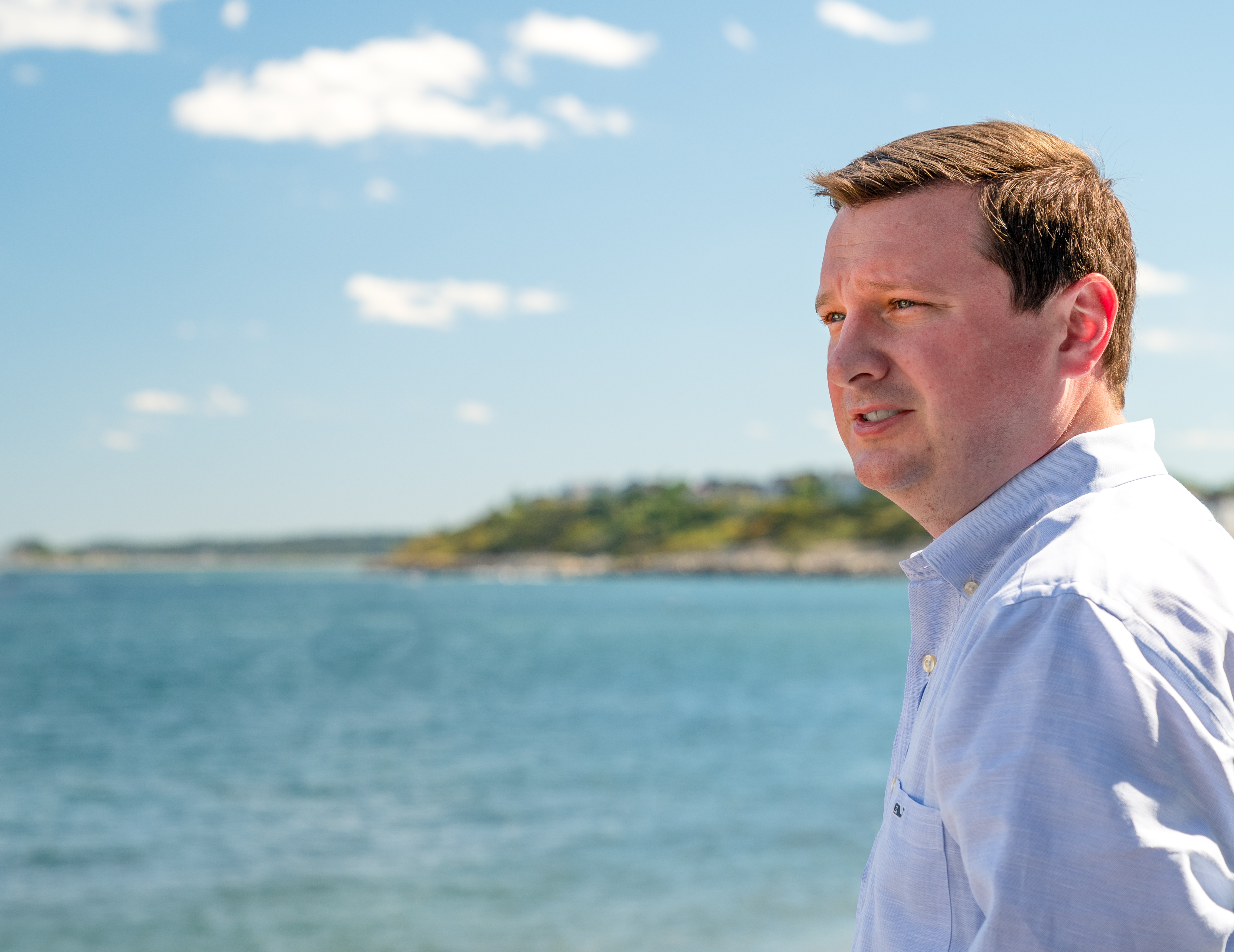 “In Massachusetts, bipartisan public policy is still alive and well. When we put aside our differences and seek common ground, we are able to produce legislation that truly benefits everyone in the Commonwealth. I'm proud of my record of working across the aisle and I look forward to building upon that record as we move forward."

Senator O'Connor has always focused on the issues at hand and done what he feels is best for the people of his district. This approach led to him being rated as one of the most independent legislators by the Beacon Hill Roll Call. His record of bipartisan leadership includes:

In the Fiscal Year 2020 budget, Senator O'Connor offered an amendment that sought to end what is known as the "cliff effect" in the Emergency Assistance (EA) shelter program. The Cliff Effect is the unfortunate situation where a person headed toward economic stability earns a wage increase, but the raise triggers the loss of benefits that are worth more than the raise. It’s a huge setback that often keeps people in poverty.

Those that have been a part of the EA shelter program in Massachusetts are familiar with this phenomenon. In order to qualify for this program, households must earn less than 115% of the federal poverty level; for a family of three, this means less than $24,530 a year ($2,044 a month). Once in shelter, families must develop and adhere to a rehousing plan, which includes activities to increase their economic mobility and move towards self-sufficiency. However, in Massachusetts, you are kicked out of the EA shelter program if you end up succeeding and earning more than 115% of the poverty level.

Senator O’Connor's amendment raised the cap of maximum household earnings for the shelter program from 115% of the poverty level to 200%. This change now allows that family of three to earn up to $42,660 a year ($3,555 a month) and still be a part of the EA shelter program. This increase to 200% ensures that families can actually work their way off government assistance and not fall back into the emergency shelter program.

Senator O'Connor played a key role in the passage of the Student Opportunity Act, having served on the 6-member conference committee to consolidate the final legislation and pass into law. This legislation is the most significant change to public education funding since 1993 and represents an unprecedented $1.5 billion investment in our education system ($2.2 Billion when accounting for inflation).

After first being sworn-in to office in 2016, the Joyce family walked into Senator O’Connor’s office and told him about the abuse their nonverbal son, Dana, was experiencing at his group home. That meeting led to Senator O’Connor filing Dana’s law. The bill establishes a registry of individuals found to have committed abuse against those with intellectual or developmental disabilities. Group homes serving these populations would be required to check the registry during the application process, and any individual who appears on the registry would be barred from employment. Dana’s Law was signed by Governor Baker in March of 2020.

Senator O'Connor was the only Republican in the Massachusetts Senate to vote to ban conversion therapy for minors. Conversion therapy tries to change a person's sexual orientation or gender identity. The bill prohibited conversion therapy performed by licensed state therapists on minors and did not affect pastoral counseling by religious leaders.

As part of Senator O'Connor's research on the bill leading up to the vote, he read "Boy Erased,” by Garrard Conley, the memoir of a young gay man who was sent to conversion therapy by his parents. In an interview after the vote, Sen. O'Connor was quoted as saying, “Any practice that involves coercion or physical or mental discomfort to children to change their sexual identity should be banned. This was a very strong message that the Massachusetts state legislature could send to this practice.”

Show your support for our cause