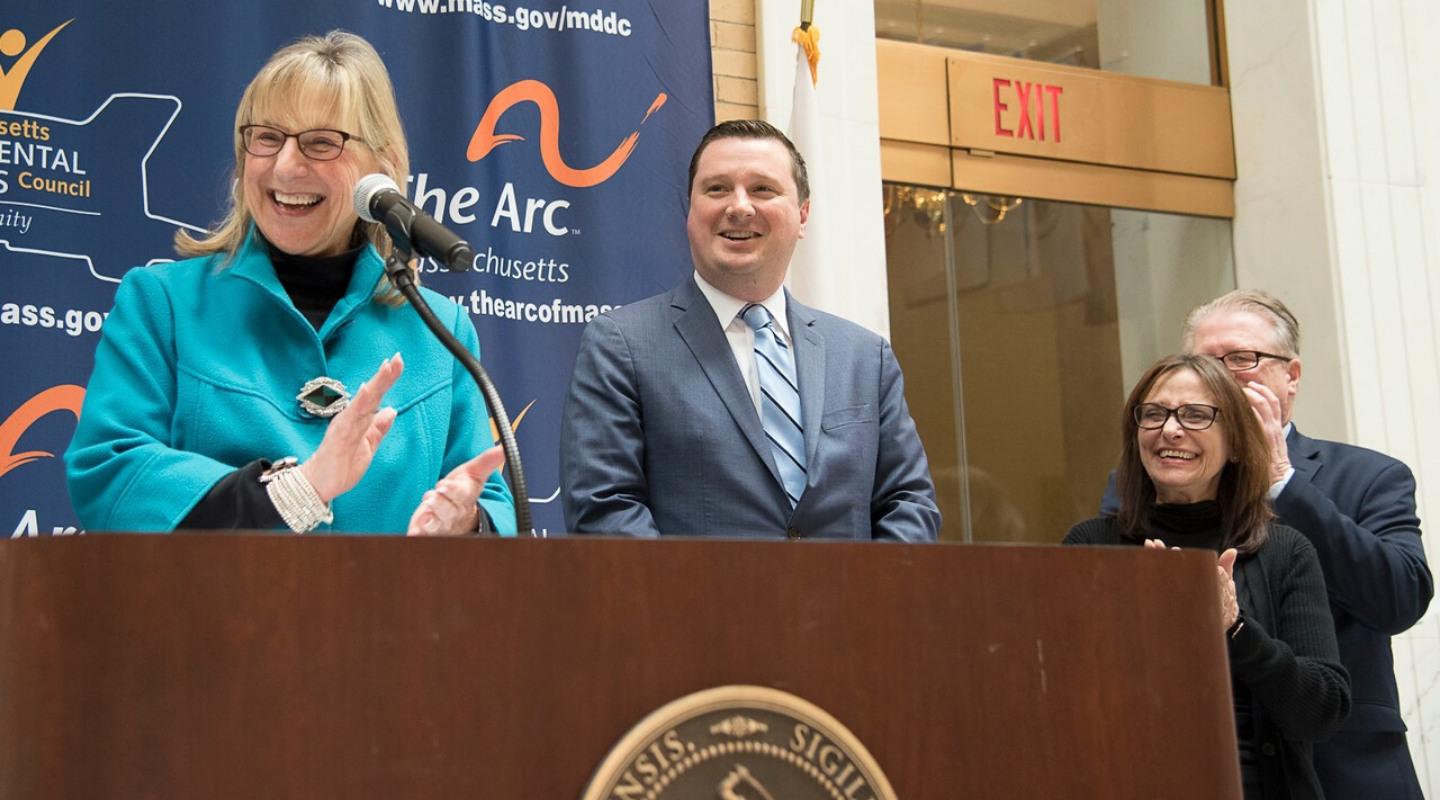 “This job is about working as a team. Together, we can continue to get the job done."

Patrick was born and raised in Weymouth and is a proud graduate of the public schools system. He attended college at Kingston University in England and currently resides in South Weymouth. He has devoted his entire adult life to serving the people of Weymouth and the South Shore. Patrick is excited to be the people's Senator and is committed to providing his constituents with the representation they deserve every single day.

Senator O’Connor represents the Plymouth and Norfolk District which is comprised of Cohasset, Duxbury, Hingham, Hull, Marshfield, Norwell, Scituate, and Weymouth. Sen. O'Connor was first elected to the Massachusetts Senate on May 10, 2016 in a special election to fill the seat vacated by then Sen. Hedlund after his successful run for Mayor of Weymouth.

O’Connor was first elected to public office in 2005 to the Weymouth Town Council at the age of 21, and ran on a platform of positive change and service to the community. Appointed as the Chairman of the Public Safety Committee, Patrick advocated for police and fire personnel, and championed an ordinance that increased public safety and technology to help combat sex offenders. In 2014, Patrick was elected by his Council peers to serve as the Weymouth Town Council President. One of his first actions as Council President created a Mental Health and Substance Abuse Committee that researched and implemented best practices in the fight against the opioid epidemic.

In 2007, State Senator Bob Hedlund brought Patrick onboard to serve as his Legislative Director at the State House. As Legislative Director, he authored all of the Senator's bills, developed policy initiatives, worked on important statewide and district-specific issues, and assisted constituents in need.  He crisscrossed the district countless times in this capacity for over 8 years and developed a deep understanding of the concerns and needs of all 8 individual communities that make up the Plymouth and Norfolk Senate district.

In 2015, Patrick launched his campaign to fill the vacated Plymouth & Norfolk State Senate seat in a special election and won in May of 2016.  He was reelected to a full term in November of that same year and again in 2018. As a State Senator, Patrick has geared his efforts toward economic growth, substance abuse treatment, veteran services, environmental protection, and advocating for individuals with physical and developmental disabilities.  His office puts special emphasis on constituent services as he advocates for the residents of his district through state agencies as well as the Legislature.

In the 191st General Court, Senator O’Connor has been appointed to the following committees: