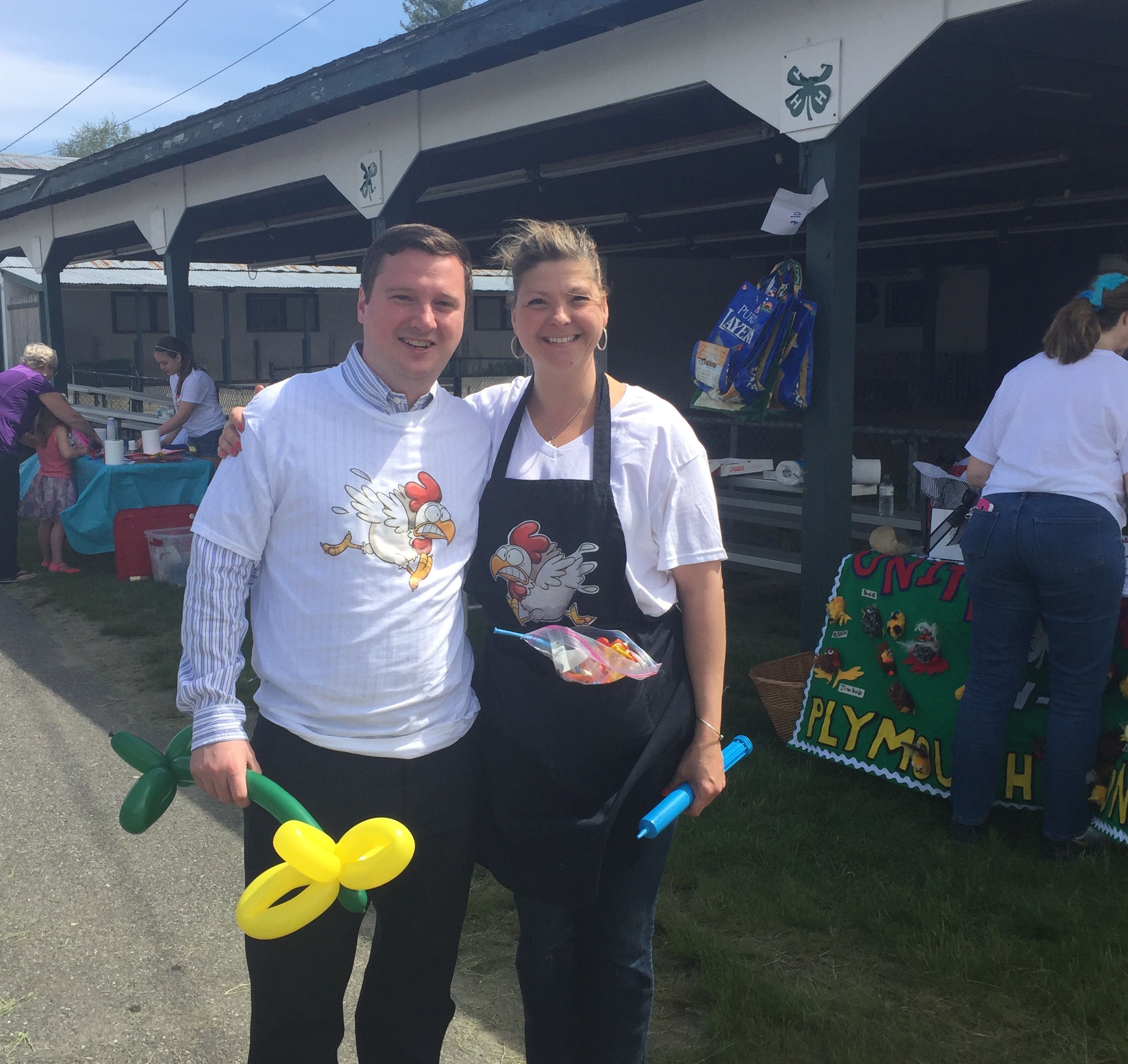 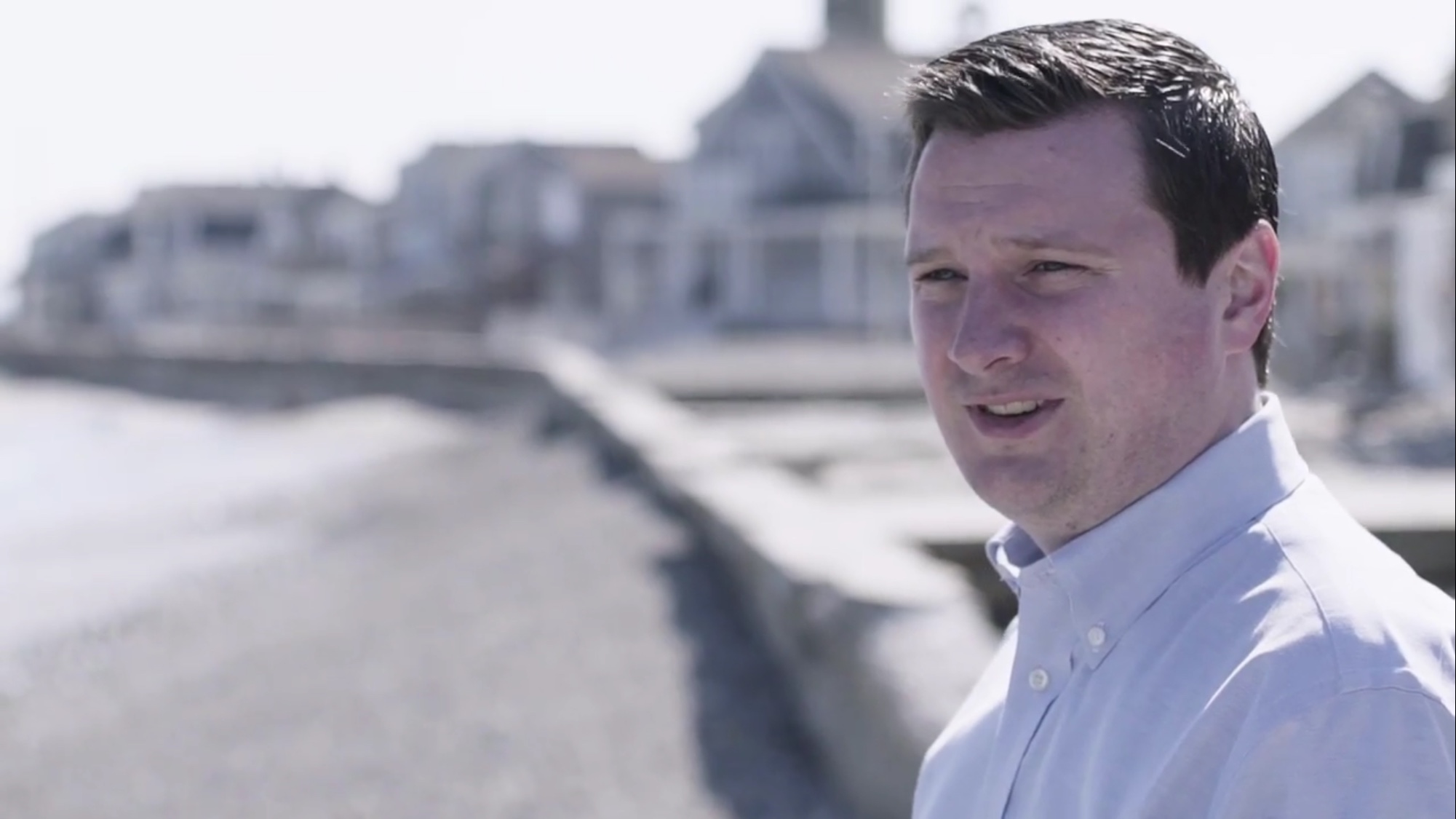 I have spent my time as your Senator visiting and getting to know local businesses, farmers, organizations, and families. Great service stems from a personal understanding of people’s livelihoods and that is why I am in the district every day learning what the South Shore needs from its State government. For the 2019 fiscal year, our district will be awarded $19.7 million in unrestricted general aid which will be allocated to town budgets for police, fire, parks, and public works operations.

Every time a spending bill or a legislative opportunity is presented, my office reaches out to each of our 8 town administrations to solicit input and requests. We have formed strong working relationships with every Town Hall in the South Shore to give our local governments every resource possible. This includes collaborating with the Towns to compete for state grants, modernize infrastructure, and improve schools and public safety departments.

I am a firm believer in strong municipal governments that can provide the most immediate results for their residents. In 2016, I was selected to be Conference Committee member to consolidate the Municipal Modernization Bill and create the most effective and desired legislation for our cities and towns. This bill eliminates outdated mandates and procedures to create greater flexibility and opportunity for local governments.

One particular area that I believe needs drastic improvement lies in zoning law. I have already filed legislation calling for audits of all 40B affordable housing projects built since 1998 to target the broken cost certification system. We have seen 40B developers take advantage of weak oversight and reap the benefits at the expense of municipalities. Zoning laws in general must be specifically tailored to each town according to what their government sees fit. By throwing a zoning law blanket over the entire state, we are setting up communities to fail. As a municipal official of eleven years, I know firsthand the intimacy between municipalities and their own zoning laws, and will fight to preserve local control.